Here is a Chinese poet, Ts’ao Sung, (translated by Arthur Whaley), talking about generals in AD 879; The hills and rivers of the lowland country,

You have made your battleground.

How do you suppose the people who live there

Will procure ‘firewood and hay’?

Do not let me hear you talk together

About titles and promotions;

For a single general’s reputation

Is made out of a thousand corpses.

https://robertgravesoratorio.co.uk/The General
‘Good-morning; good-morning!’ the General said
When we met him last week on our way to the line.
Now the soldiers he smiled at are most of ’em dead,
And we’re cursing his staff for incompetent swine.
‘He’s a cheery old card,’ grunted Harry to Jack
As they slogged up to Arras with rifle and pack.

But he did for them both by his plan of attack. 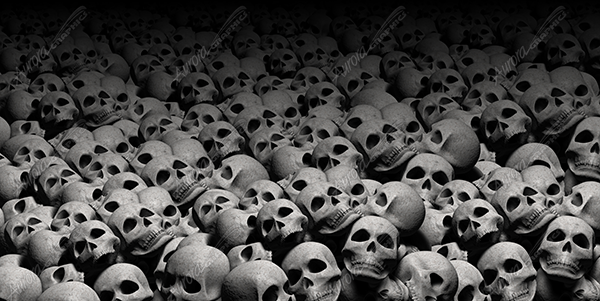