Owls, in the poems we have chosen for this oratorio, are creatures of the night; allied, as in Robert Graves’ Outlaws,

...the old gods, shrunk to shadows, there
In the wet woods they lurk,
Greedy of human stuff to snare
In webs of murk.

Robert Graves, who was to become, in his later years, an expert authority on mythology, was tapping into a long history of disquiet about owls. Their piercing eyes, silent dark  flight and eerie calls have associated them with that shadowy hinterland between the dead and the living in many cultures. We fear the dark and those things that might dwell there.

In general, the hooting of an Owl is considered a portent of bad luck, often death, although, conversely, in ancient Greece, owls were often seen as a symbol of good fortune, and are, of course, associated with the Greek goddess of wisdom, Athena, whose owl revealed hidden truths to her. But, even here, the owl is revealing occult truths, veiled from the daylight knowledge of humans. The Romans, however, saw owls as omens of impending disaster; often of imminent death. Julius Caesar, Augustus & Agrippa were all warned of their deaths by the screech of owls.

The Ainu in Japan trust the Owl because it gives them notice of evil approaching. They revere the Owl, and believe it mediates between the Gods and men. 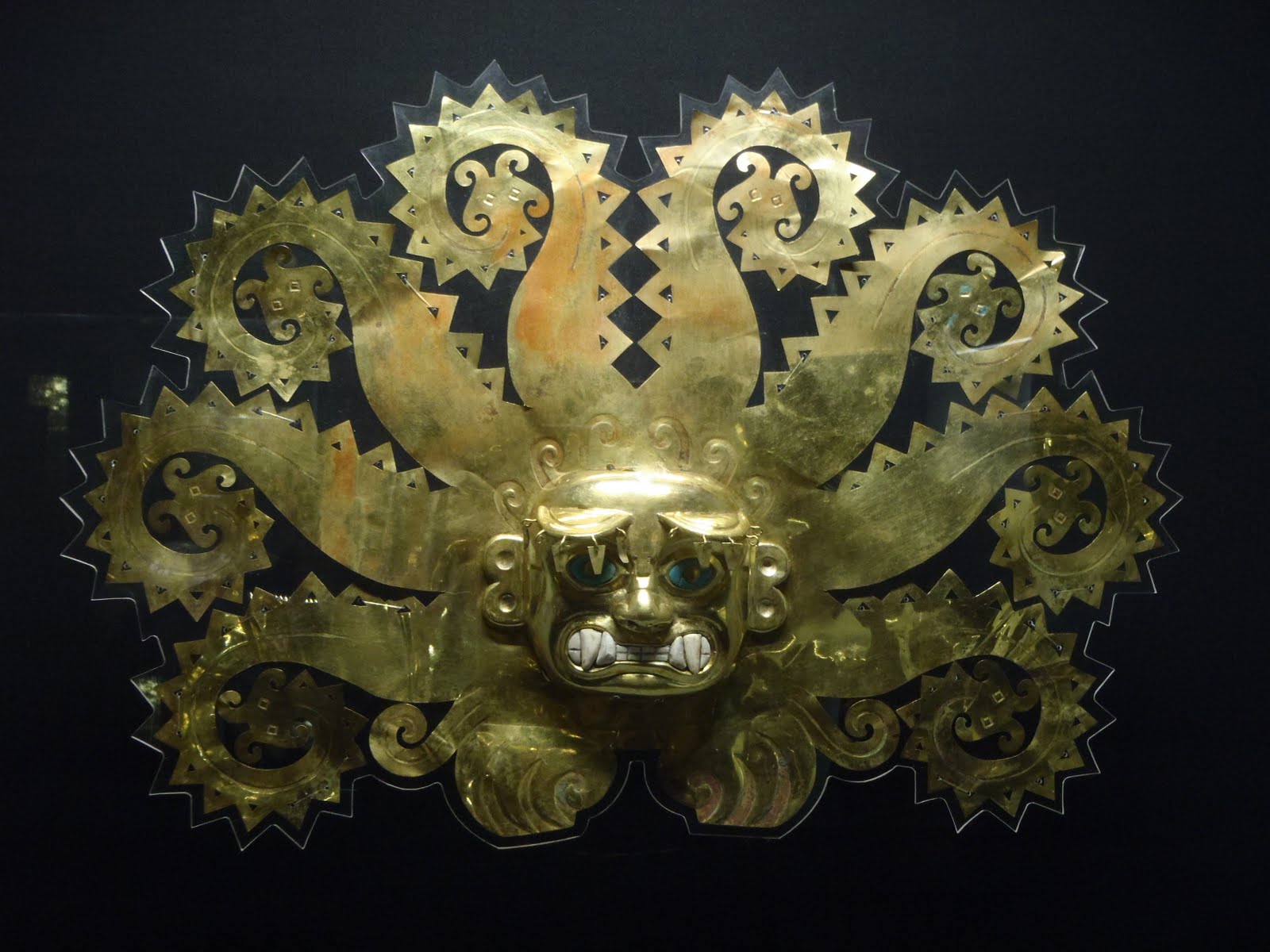 To the Welsh, the Owl is a night predator , symbolizing death and renewal, wisdom, moon magic, and initiations. Their Goddess Arianrhod , the White Goddess herself, shapeshifts into a large Owl, and through the great Owl-eyes, sees even into the darkness of the human subconscious and soul.

She is said to move with strength and purpose through the night, her wings of comfort and healing spread to give solace to those who seek her.

We return to owls, which inspired one of the most haunting of musical cadences in the Oratorio, in Night March where they are, like banshees, prophesying death and horror to come…

Silence, disquiet: from those trees
Far off a spirit of evil howls.
‘Down to the Somme’ wail the banshees
With the long mournful voice of owls.

The spell cast by these magnificent and mysterious creatures, flying silently out of the darkness to bring us hidden truths we would rather not hear, is beautifully caught by Randall Jarrell in his poem The Bird of Night:

A shadow is floating through the moonlight.

Its wings don’t make a sound.

Its claws are long, its beak is bright

Its eyes try all the corners of the night.

It calls and calls; all the air swells and heaves

The ear that listens to the owl believes

In death . The bat beneath the eaves,

The mouse beside the stone are still as death.

The owl goes back and forth inside the night

And the night holds its breath. Bats
We will remember them. The Chinese Soldiers. 8th century